By clicking “Accept”, you agree to the storing of cookies on your device to enhance site navigation, analyze site usage, and assist in our marketing efforts. View our Privacy Policy for more information.
Preferences
DenyAccept

A Brief History of nPlan

nPlan was founded by Dev and Alan in 2017, with a mission to unlock a trillion dollars of new project value through data-derived forecasting. In his previous role at Shell, Dev saw the pain experienced by Project teams when trying estimate their project and forecast risk. It was nearly impossible to know, ahead of time, what might happen to the project as it was executing. When they met on the Entrepreneur First accelerator program, Alan's combined experience in Finance and Machine Learning provided a unique angle on Risk Management and Forecasting. They collected a dataset of tens of thousands of past projects, and used this to build models that forecast the outcomes of future ones.

Today, nPlan has almost 30 clients across 8 countries who trust us to highlight risks and opportunities in their projects, saving them millions by preventing delays that would have otherwise been incurred. But our ambition doesn't stop there. Together with our amazing team we're working flat out to achieve our vision - building a world where ambitions are no longer limited by our understanding of risk. 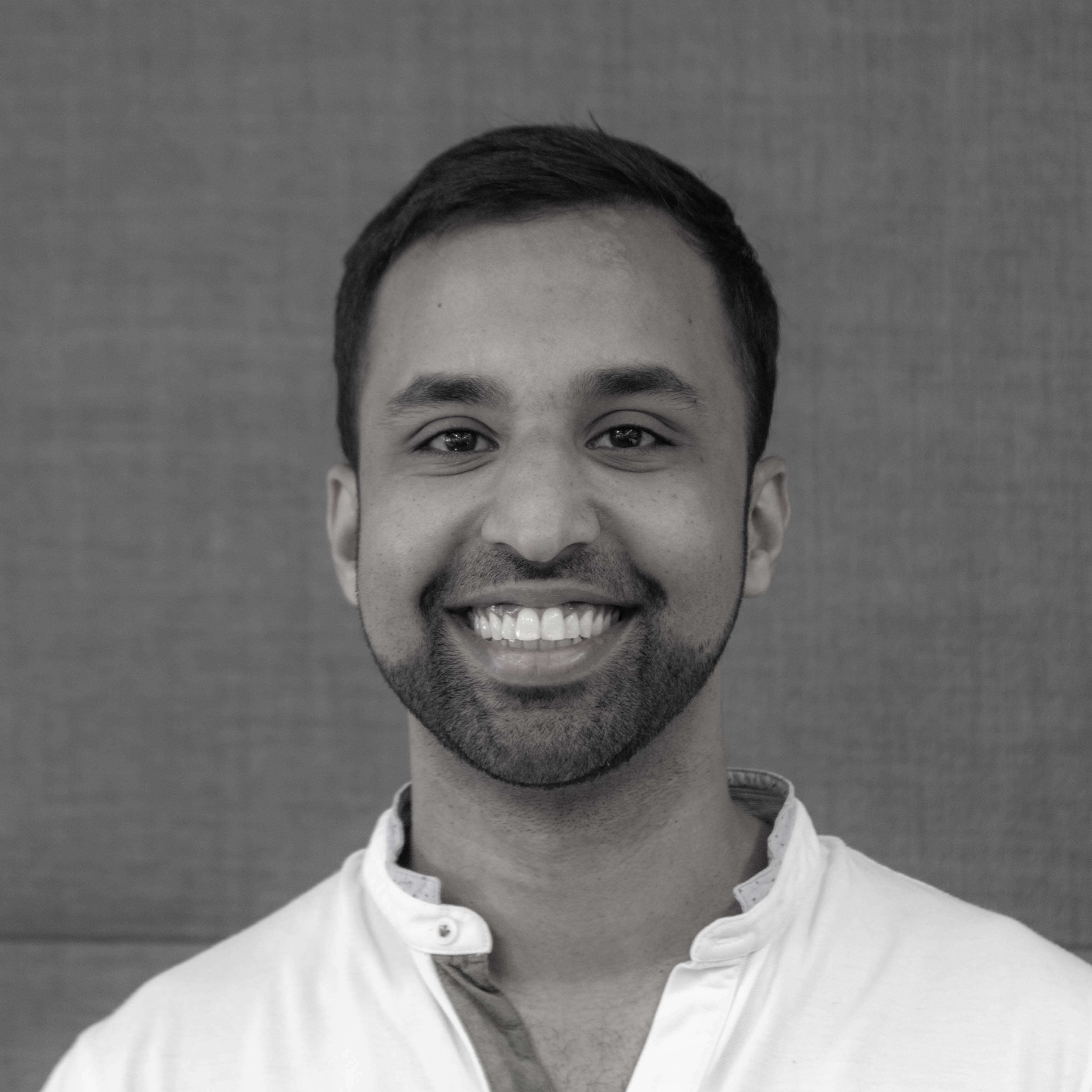 Dev Amratia
CEO and Co-Founder
Dev worked at Shell for 9 years as a project manager on Flagship Capital Projects, before authoring the UK’s National Artificial Intelligence Strategy. He also holds an MEng in Aerospace Engineering and has visited all 7 continents. 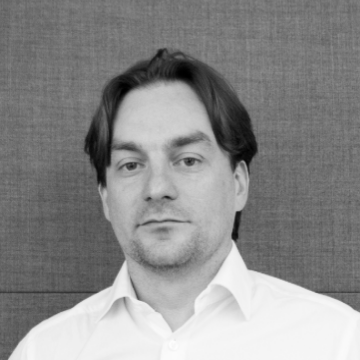 Alan Mosca
CTO and Co-Founder
Alan spent 7 years as a technologist in quantitative finance and has extensive experience in algorithm design and software engineering. In his spare time, he is nearing completion of a PhD in deep learning. 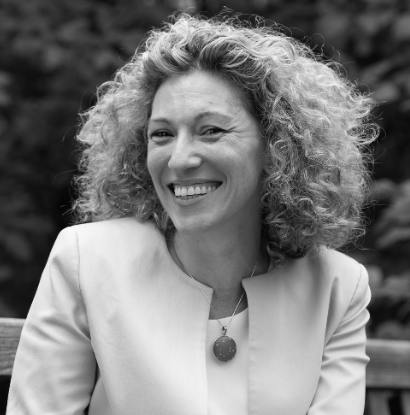 Yael Grushka-Cockayne
Yael is a Senior Associate Dean at the University of Virginia, focusing on decision analysis, forecasting and project management. She was named one of “21 Thought-Leader Professors” in data science in 2014. 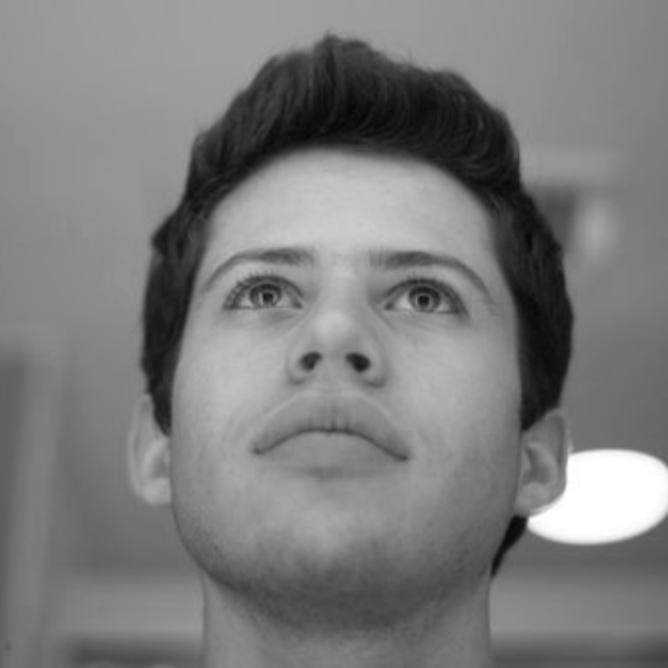 yarin Gal
Yarin is an Associate Professor of Machine Learning at the University of Oxford's Computer Science department, and is head of the Oxford Applied and Theoretical Machine Learning Group. He is also a Fellow of the Alan Turing Institute. 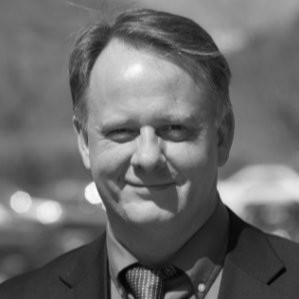 Geoff Smethills
Geoff worked for 36 years at Shell, having worked up to senior roles from starting as a sixteen year old apprentice. He is an experienced Project Director and a Fellow of the Association for Project Management.

"Enabling more efficient build in infrastructure is a multi-billion dollar opportunity, increasing by the day as governments drive investment post-pandemic." 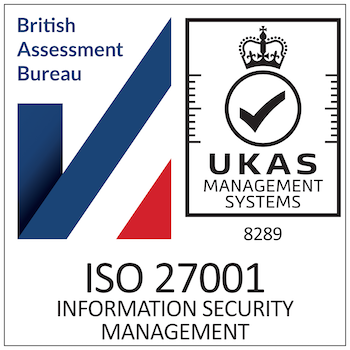